The new sixth edition of ESCCAP's guideline 01: “Worm Control in Dogs and Cats” is now available in Hungarian.  To download the document go to https://www.esccaphungary.hu/iranyelvek/.
read more »

The new sixth edition of ESCCAP's guideline 01: “Worm Control in Dogs and Cats” is now available in Spanish. The new edition includes the addition of emodepside spot-on treatment in pregnant queens. The Taeniaspp. diagnosis section has been amended, there have been slight changes to some life cycles and the information on resistance has been changed.
read more » 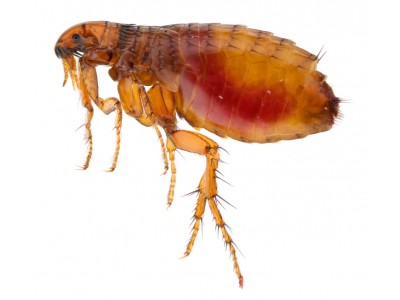 A new edition of ESCCAP's ectoparasite guideline was published online on 12th January 2022.  The new edition has been extensively revised and contains updated text, tables, life cycles and maps.  The new version has already been translated by Poland, Hungary, Switzerland and Germany.
read more »

ESCCAP's guideline 8, A Guide to the Treatment and Control of Equine Gastrointestinal Parasite Infections, is now available in Hungarian.  Click here to download.
read more »