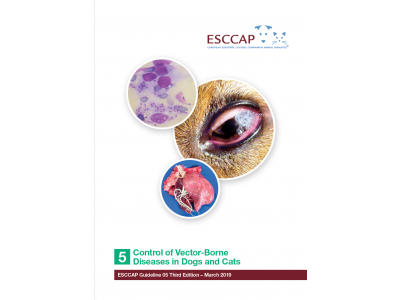 We are delighted to announce the completion of the third edition of guideline 5: “Control of Vector-Borne Diseases in Dogs and Cats”.  The guideline has been extensively revised and can be downloaded from the guidelines section of the website.
read more » 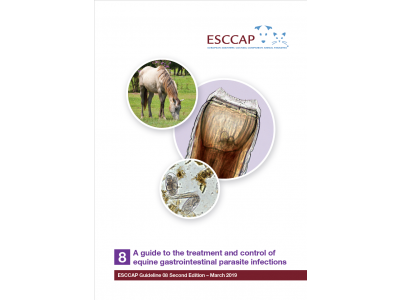 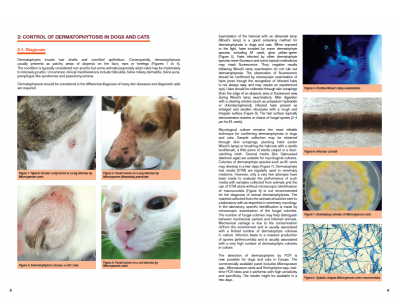 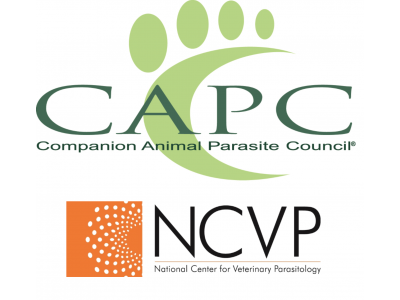 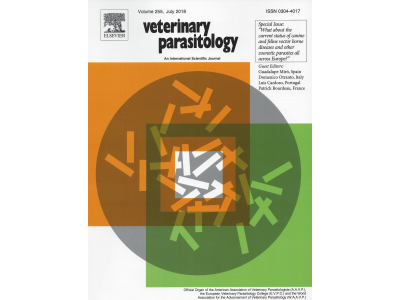 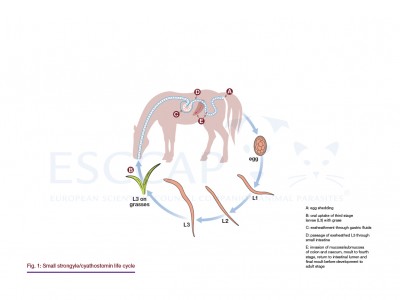 Life cycles from all the ESCCAP guidelines are available to download as single documents from www.esccap.org/life-cycles/.
read more »
<678910>