A new French adaptation of Guideline 6: "Control of Intestinal Protozoa in Dogs and Cats" is now available on the National Association page for France. .
read more » 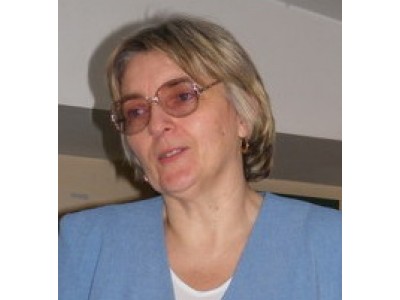 ESCCAP is delighted to announce that Hungary joined as a new National Association affiliated to ESCCAP at the recent annual meeting. Dr Éva Fok is the new Member for ESCCAP Hungary.
read more » 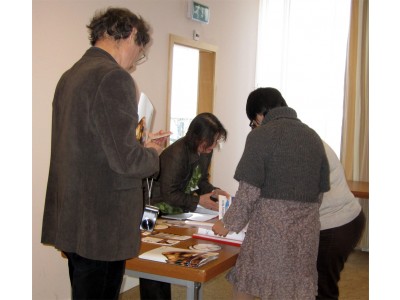 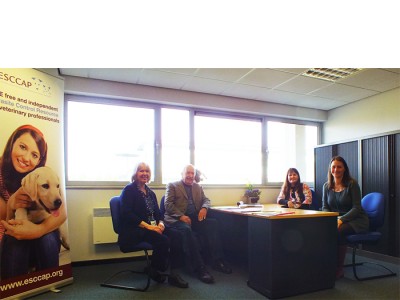 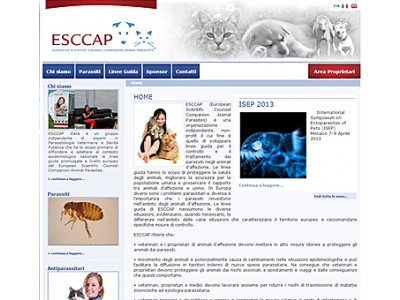 ESCCAP Italy has published a translation of ESCCAP Guideline GL6 which is now available as a free download on this website. An anti-protozoal therapy table and an updated anthelmintic table are also available on the National Association page for Italy.
read more »
<2021222324>