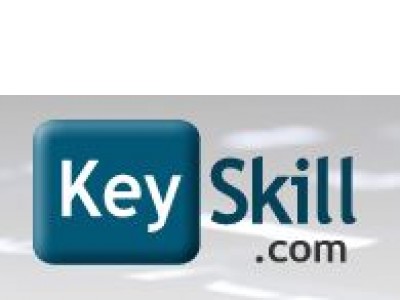 It is with the greatest sadness that we announce the death of Professor Thomas Schnieder, the Member for Germany, on 16th May 2012.  An obituary for Thomas can be found here.
read more »

Spreading the message to pet owners 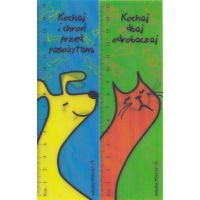 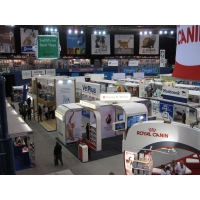 The WSAVA / FECAVA / BSAVA World Congress was held in Birmingham from 12th to 15th April 2012. ESCCAP had a stand for the four days which was shared with ESCCAP UK. This event was billed as the largest international veterinary event ever held in the UK with 40 streams of CPD over the four days with more than 300 lectures and masterclasses.
read more » 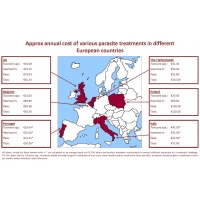 Data was supplied by  ESCCAP Members from their National Associations for the recent ESCCAP Lisbon Forum and was made available to participants as Poster displays to illustrate some of the differences between countries in Europe..The topics covered were:. . . .Looking at microchipping.
read more »
<2122232425>