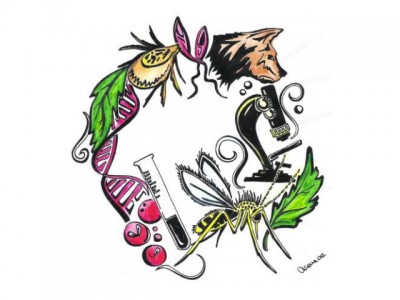 An intensive residency course on arthropod vectors and transmitted pathogens in the heart of the Mediterranean area. .
read more »

ESCCAP is to host a scientific conference in 2016 to discuss and examine current issues in emerging vector-borne diseases.  ESCCAP VBD 2016 will be held on 19–20 October at the 2016 Southern European Veterinarian Conference in Granada, Spain.
read more »

The next ESCCAP annual meeting will be held in Malvern from Monday 11th to Wednesday 13th April 2016.
read more » 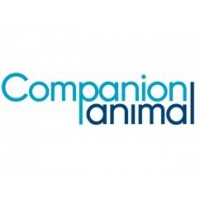 On Friday 12th February 2016, members of ESCCAP will attend a roundtable discussion on Toxocara and toxocariasis hosted by the Companion Animal journal in Birmingham, UK.
read more » 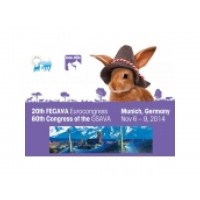