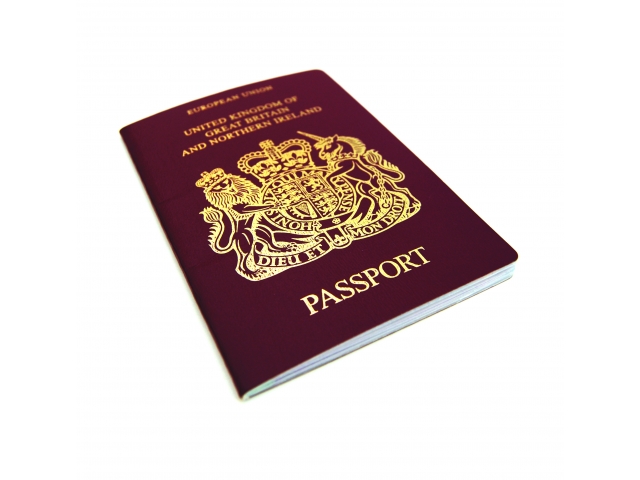 Experts in veterinary parasitology have been voicing their concern over the implications of the imminent changes to the UK’s Pet Travel Scheme (PETS), the system that allows certain species, including cats and dogs, to enter the UK without quarantine. On 28th October, ESCCAP UK held a ‘Preventing Parasites – Protecting Pets’ seminar in Bristol to make veterinary professionals aware of the issues and to provide a platform for discussion.

Under the new regulations, which take effect from 1st January 2012, tick control will no longer be mandatory. With up to 15,000 animals travelling under PETS each month, the possibility of exotic species of ticks being introduced, along with their associated tick borne diseases, becomes more likely. Two of the tick borne diseases found in dogs in Europe, but which are not normally expected to be seen in the UK, include ‘ehrlichiosis’ – which causes fever, anorexia, weight loss, stiffness and prolonged bleeding and ‘babesiosis’ – which causes weakness, fever, anemia and can be fatal.

ESCCAP UK are advising all pet owners to ensure they make an informed decision about tick control when the new legislation comes into effect, so that their pets (and the UK pet population generally) will still be protected from exotic tick borne diseases.

The ‘Preventing Parasites – Protecting Pets’ seminar also looked into the proposed changes in the travel rules with regard to Rabies, other vector borne diseases and the Echinococcus species tapeworm. The European Parliament has yet to rule on mandatory tapeworm control, although this is expected to be retained as part of PETS. There were discussions about the preparations that vets may need to make to deal with the consequences of the rule changes.