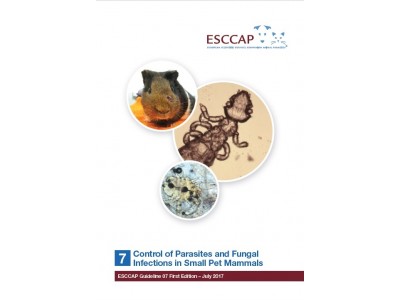 We are delighted to announce the completion of guideline 7: “Control of Parasites and Fungal Infections in Small Pet Mammals”. This guideline provides information on common or important parasites and fungal infections known to affect small pet mammals in Europe. It contains eight species chapters: rabbits...
read more » 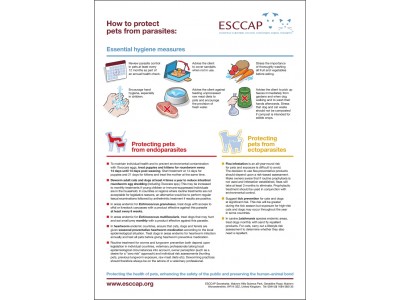 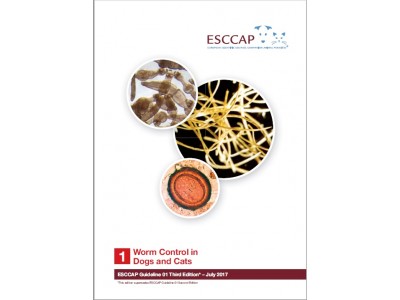 The third edition of ESCCAP's guideline 01: “Worm Control in Dogs and Cats” was published in July 2017.  The guideline has been extensively revised and contains new text, images, life cycles and deworming flowcharts for both cats and dogs.  It can be downloaded from the guideline pages
read more »