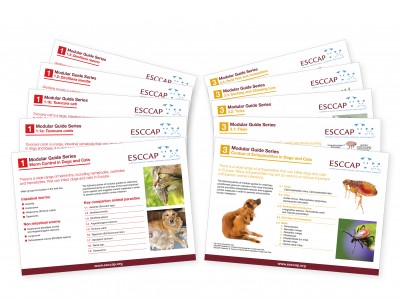 ESCCAP is delighted to announce the publication of the modular guide series for guideline 1, Worm Control in Dogs and Cats.  The new, user-friendly guides are based upon the existing ESCCAP guidelines but have been designed as concise...
read more » 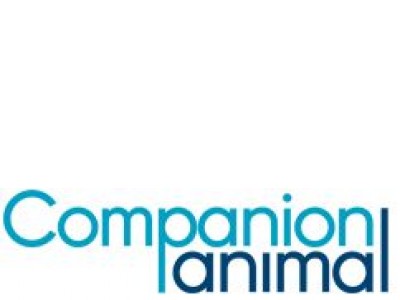 ESCCAP is to host a scientific conference in 2016 to discuss and examine current issues in emerging vector-borne diseases.  http://www.esccapevents.org/ will be held on 19–20 October at the 2016 Southern European Veterinarian Conference in Granada, Spain.
read more » 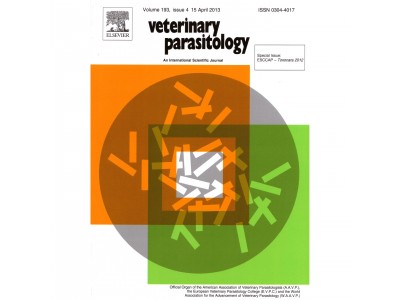 The special issue of Veterinary Parasitology published after the ESCCAP Echinococcus 2014 event in Vilnius is now available as an open access online journal.  It features plenary sessions from the ESCCAP meeting with an introduction by Peter Deplazes, Bruno Gottstein and Thomas Junghanss.
read more »

The abstract booklet produced for the ESCCAP Echinococcus meeting which took place between 8th and 9th October 2014 at the Lithuanian Academy of Sciences (LAS) in Vilnius is available for download..Abstract Booklet.
read more »
<1213141516>