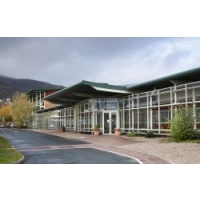 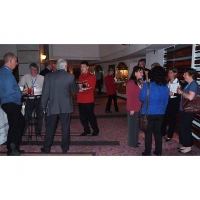 ESCCAP Toxocara2012 . Delegates from around the world came together ...
read more »

ESCCAP Poland have published translations of ESCCAP Guidelines GL5 and GL6 in October 2012. These are now available for free download on this website..
read more »

ESCCAP has recently begun a cooperative project with European Guide Dog Federation aimed at providing an accessible advisory  data base for guide dog users travelling around Europe with their dogs. It is hoped that the first stage of this project will be completed by the first quarter of 2013....
read more »
<1112131415>